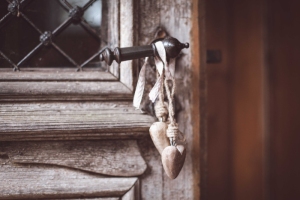 A lot of interesting things happened in 1995.

Many of these things I don’t remember very well. And it’s not just because I was a mostly inattentive and culturally clueless twenty year old, true as that undoubtedly was. My mind was on other things in 1995.

There was this girl, you see.

I had been dating her since we were sixteen years old.  I was pretty convinced that she was the best thing that had ever happened to me in my young life, and I was pretty sure that I shouldn’t let her go.

So, 1995 was the year that I rubbed the few pennies I had together to purchase an engagement ring; the year that I hopped in my silver-blue Volkswagen Beetle on a warm June day and drove up to Calgary to meet her (she was touring with a music/drama group); the year that I picked her up from a performance and said, “Hey, let’s go for a drive”; the year I lamely pulled into some aquatic centre parking lot (I had gotten lost in the big city); the year I held her hand and walked out on to a lawn and awkwardly mumbled something crazy like, “Hey, do you wanna get married?”

1995 was the year that she said something even crazier like, “yes.”  And I walked around with a stupid grin on my face for most of the rest of the year.

And 1995 was the year—November 25, to be precise, twenty years ago today—when we stood smirking and giggling in a little church on the Canadian prairies, placing rings on sweaty, swollen, nervous fingers, breathlessly declaring those two little words: “I” and “do.”  Two pretty big words, actually.  To say that we didn’t know what we were “I do-ing” to is, of course, the height of understatement.  We were kids who didn’t know much about anything, really.  I certainly didn’t.  I had no idea what I wanted to do with my life, no idea where we might go or how we might get there, no idea what might fill the days and months and years between 1995 and 2015 or any other number on a calendar.

But for all that I didn’t know about what I would or wouldn’t or could or couldn’t do, I was pretty sure of who I wanted to find out with.

And now, 1995 has, incredibly, become 2015.  “I do” has turned into “I have” and “I will.”  “I love you” has matured and deepened and solidified.  It has grown up and developed some teeth.  It has shed some of its illusions and picked up a few new hopes along the way. It has changed. We have changed. Of course we have. How could we not?  Being alive and awake and in love will do that.

Twenty years.  Who would have thought?

I love you, Naomi.  To infinity and beyond. 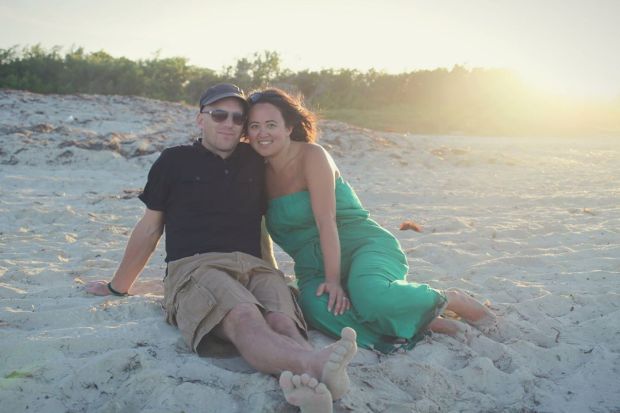 Both images in this post were taken by our dear friend Petra Reger at Wertvoll Fotografie.