What We Do With Our Unrest 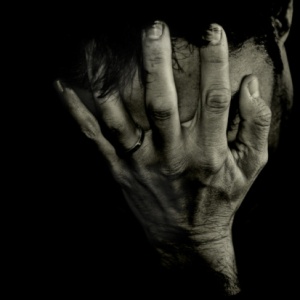 In conversations about religion in Canada these days, one frequently comes across some variation of the phrase, “I’m spiritual, but not religious.” The implication often seems to be that “spirituality” represents openness, inclusivity, tolerance, and a host of other virtues, while “religion” is associated with the nasty dogmatism and rigid moralism of institutional church structures. Spirituality = good; religion = bad.  That seems to about cover it, in many estimations.

Of course, things are rarely so simple, however well this kind of a distinction might play in public discourse. In The Holy Longing, Ronald Rolheiser offers something like a definition of “spirituality” that encompasses the best of what is being sought in the deployment of both terms:

Desire can show itself as aching pain or delicious hope.

Spirituality is, ultimately, about what we do with that desire. What we do with our longings, both in terms of handling the pain and the hope they bring us, that is our spirituality. Thus, when Plato says that we are on fire because our souls come from beyond and that beyond is, through the longing and hope that its fire creates in us, trying to draw us back toward itself, he is laying out the broad outlines for a spirituality. Likewise for Augustine, when he says: “You have made us for yourself, Lord, and our hearts are restless until they rest in you.” Spirituality is about what we do with our unrest.